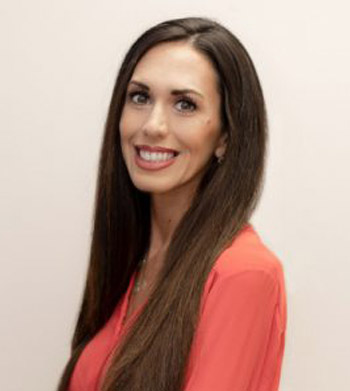 Executive Assistant to the CEO

Kaylyn Minyard serves as the Executive Assistant to the CEO. She began working for Brian Hibbard in 2013, opening one of the largest and highest volume South Beach Tanning Company locations.

Soon after the successful launch of this location she relocated to Orlando to join the SBTC corporate team. She has served in District Manager, Corporate Trainer, and Franchise Liaison capacities with oversight of both corporate and franchise locations. While initially maintaining her role in SBTC, in 2016 she also began working with Fitness Ventures beginning with the opening of the first Crunch location, overseeing the technical implementation and direction of management as it pertains to the tanning department.

Her unique understanding of successful franchise frameworks, best franchisee practices, managerial experience, and her long-standing awareness of Brian's goals and visions from both a corporate and franchise standpoint have made her a trusted asset to both Brian and the Fitness Ventures team.